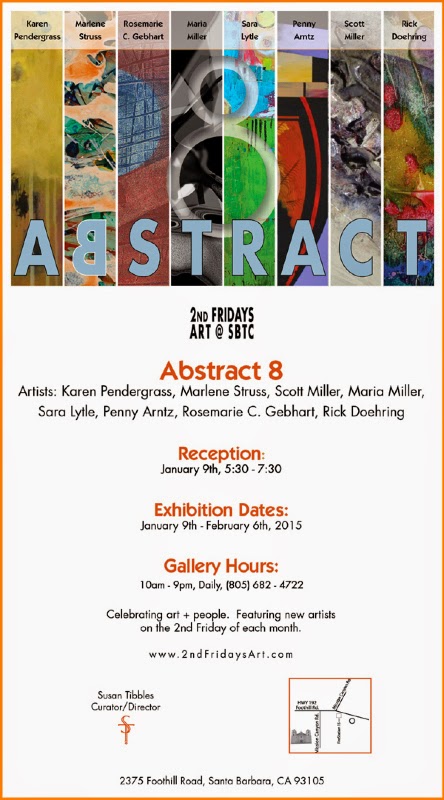 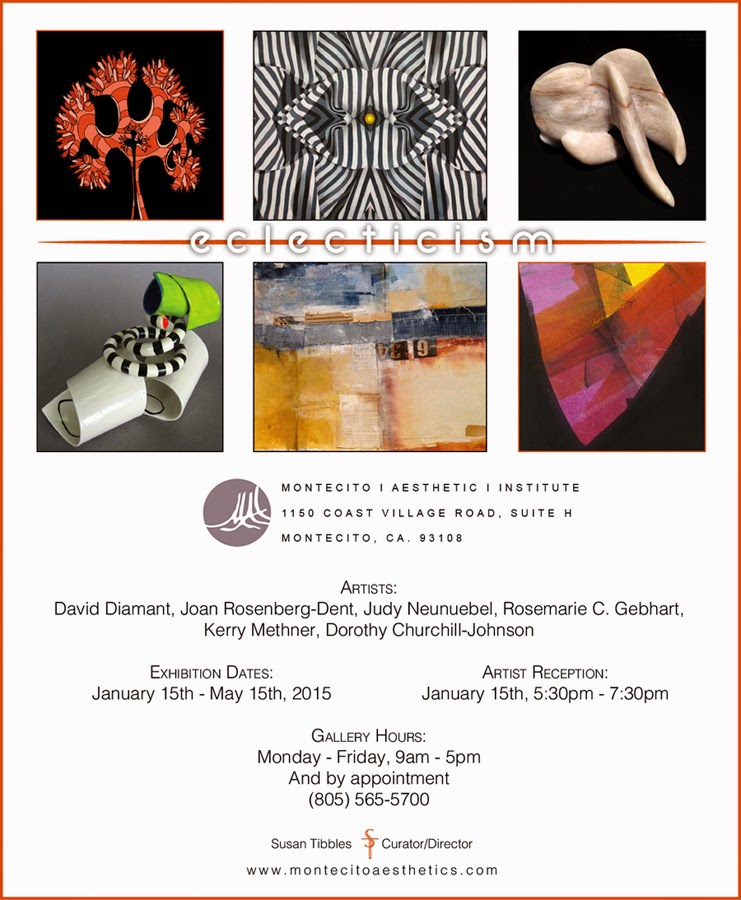 New exhibitions for the New Year 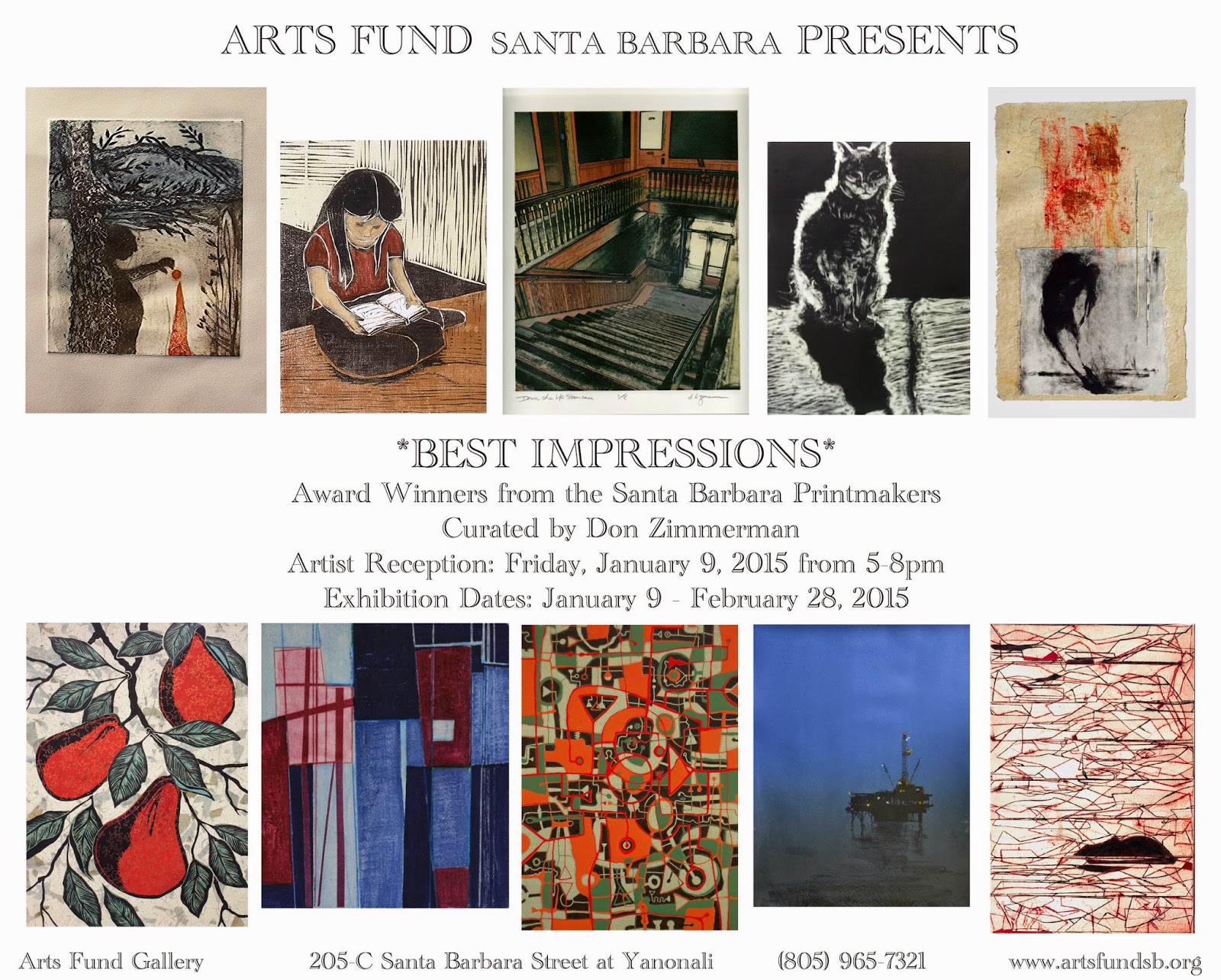 Inkspots members are in the "Best Impressions"
exhibition at the Arts Fund in the Funk Zone of Santa Barbara.
This exhibition is featuring the award winning pieces from the
Santa Barbara Printmakers 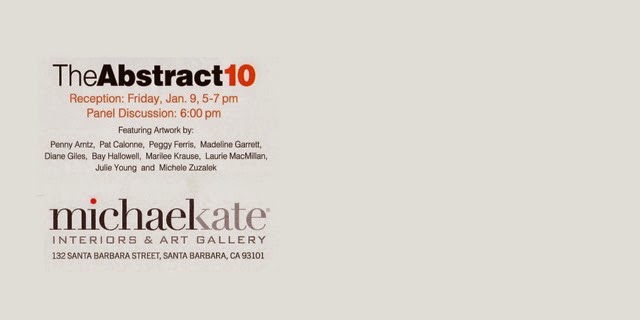 Also opening this Friday at Michael Kate, The Abstract 10
will hold for a Panel Discussion with the Artists (moderated by Ted Mills)
at 6 PM at Michael/Kate.

And finally several Inkspot members are included in: 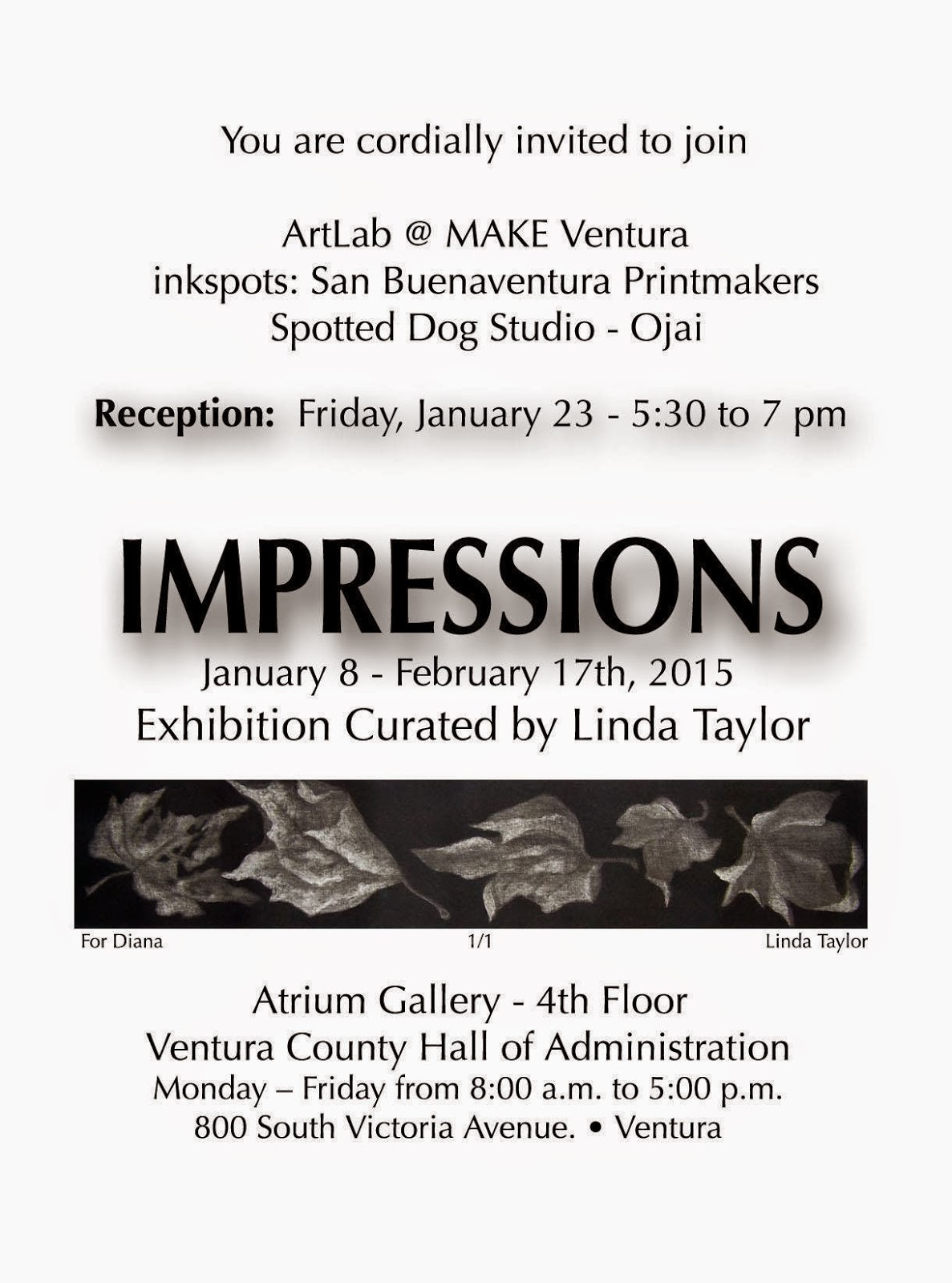